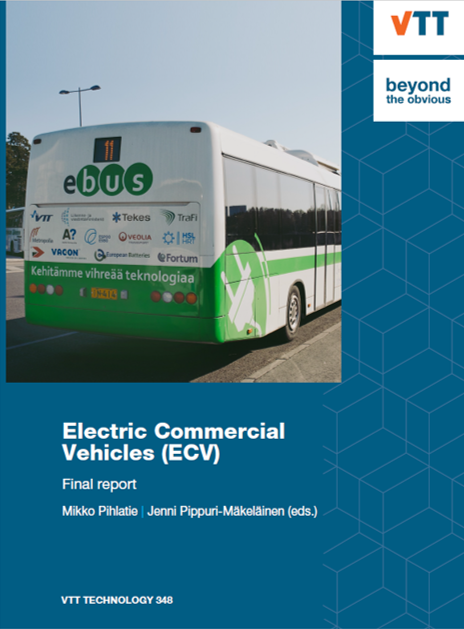 " The Electric Commercial Vehicles (ECV) was a project entity under the EVE programme of Tekes, the Finnish Funding Agency for Technology and Innovation. ECV created an extensive and diverse research and expert infrastructure and network for electric commercial vehicles in Finland. In this context, ‘Commercial vehicle’ is to be understood in the broad sense, including commercial vehicles such as city buses and trucks, utility vehicles, cargo transport and non-road mobile machinery as well as light and heavy passenger cars. ECV gathered together a large number of companies in the industry, research institutes and universities.

The network and results of ECV were and continue to be directly exploited by approximately 30 domestic or international technology companies operating in the electric commercial vehicle value chain. The project also involved several public domain stakeholders.

The core themes of ECV were testing and research (both in the field and in the laboratory, on different levels, from components to entire systems) as well as modelling and simulation. The cumulative competence chain in modelling serves the end user: Components - subsystems - vehicles - field applications for vehicles. Testing activities accumulate knowledge and integrate it in the transition from component to machine.

This report gives an extensive overview of the results of ECV in form of articles written by several project participants. All the key themes of the project are covered: battery technologies and their applications, electric powertrains and electric vehicles, city buses, non-road mobile machinery, electric commercial vehicle systems and charging, as well as electric vehicles in connection with power grid. In addition, the project is placed in the international context via a couple of examples." 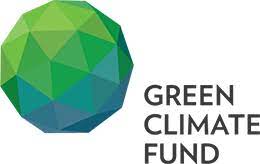